Geoscience Australia is taking the history of Australia's Antarctic science online, with the digital publication of field notebooks documenting the work of our pioneering Antarctic geoscientists from as early as the 1960s. 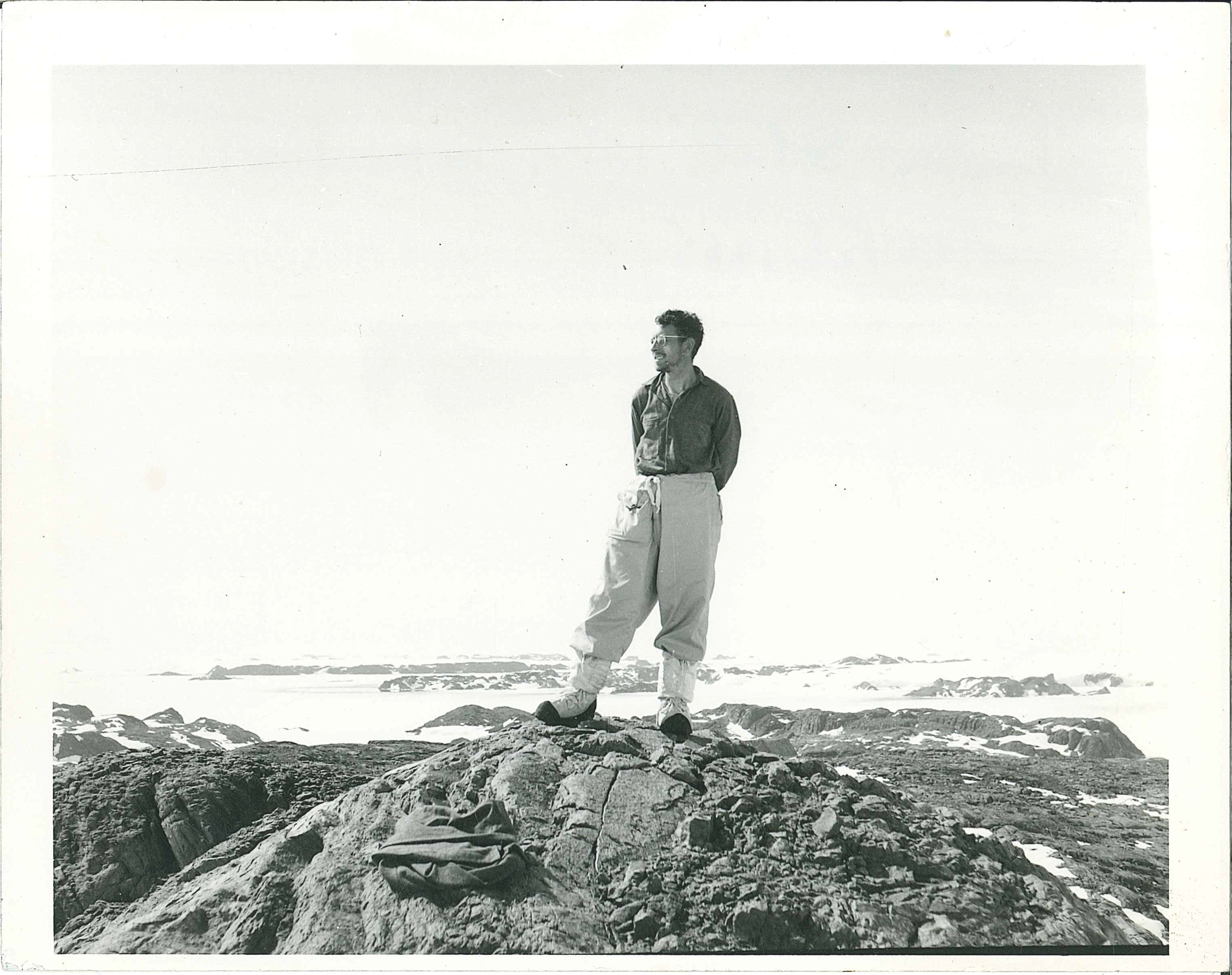 Geoscience Australia's acting Chief Scientist, Dr Adam Lewis, said the innovative citizen science project had been invaluable in helping to preserve early research into the geology of Antarctica, and make it available to a much wider audience.

"Geoscience Australia and its predecessors have beenat the forefront of geoscientific work in Antarctica for over half a century. The notebooks contain scientific observations, and details of sampling and measurements, as well as fascinating details of everyday life in Antarctica. As with all of Geoscience Australia's data, I want to see these records deliver as much value as possible to Australia and Australians," Dr Lewis said.

"Our citizen scientists were based around the country and contributed to this project generously, spending around 1500 hours transcribing these records using the Australian Museum's DigiVol platform. Through this project we've been able to draw on the community to 'unlock' unique information that would otherwise have remained accessible to only a very few specialists - it really demonstrates the power of citizen science as a  model and I am keen to see how we can use it for other projects in future.

"With International Volunteers Day celebrated worldwide this week, we hosted some of our hardworking volunteers at a luncheon in Canberra on Wednesday. The team included some of the original geologists who penned these notebooks in Antarctica nearly 50 years ago working with the Bureau of Mineral Resources.

One of the geologists whose field notebooks were transcribed through this project, David Trail, said he was keen to be involved in the project as it meant he could see the information contained in his notebooks shared with a new generation of scientists.

"Antarctica was somewhere I'd always wanted to go and a few years after joining the Bureau in 1958 I was lucky enough to get that opportunity. In early 1961 I went down to Antarctica to do geological mapping and spent a year there - in fact I was the last geologist to do a full year there as they started doing summer season programs instead," Dave said.

"I feel very privileged to have spent so much time in Antarctica with such high calibre geologists, and it's encouraging to think that our notebooks are still relevant now; it's nice to think we have left a legacy."