Given that AHD is only an onshore datum, AUSGeoid2020 should only be used onshore or near to shore. 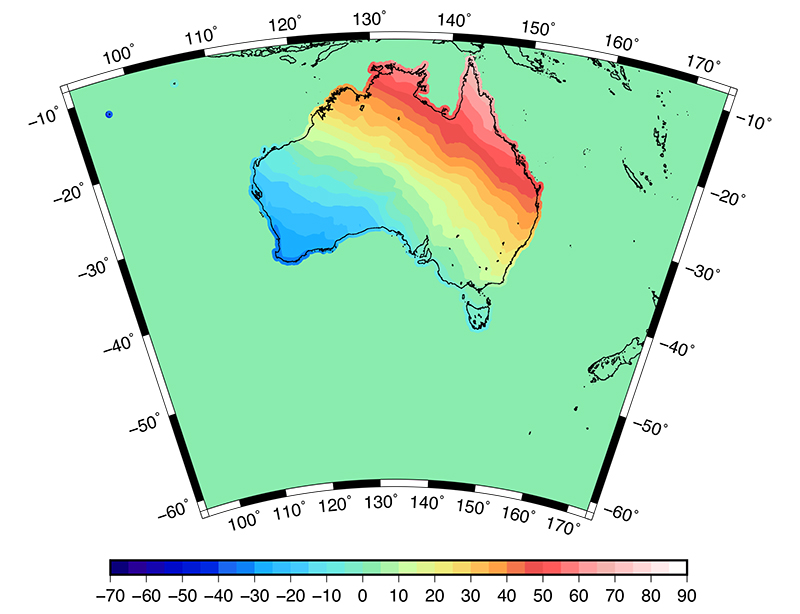 Figure 1: (a) The AUSGeoid2020 model and (b) its associated location-specific error model. Units in metres.

The geometric component is a 1' by 1' grid of quasigeoid-AHD separation values and is developed using a dataset of collocated GNSS ellipsoidal height and AHD heights. The geometric component attempts to account for an offset between AHD and the quasigeoid that ranges from about -0.5 m (AHD below quasigeoid) in the southwest of Australia to about +0.5 m (AHD above quasigeoid) in the northeast of Australia. The offset between AHD and the quasigeoid is primarily due to the method by which AHD was realised. Given that the warmer, less dense water off the coast of northern Australia is approximately one metre higher than the cooler, denser water off the coast of southern Australia, by constraining each of the tide gauges to zero AHD, the effects of sea surface topography were propagated into the adjustment.

Table 2: ASCII format of AUSGeoid2020 uncertainty ASCII file. The deflection of the vertical are set to zero in the uncertainty file.

You can download the ASCII file version, along with binary versions of the AUSGeoid2020 files: