There are two minerals that are commonly called jade, nephrite and jadeite. The traditional Chinese jade, is nephrite. Just to make things even more confusing, in New Zealand, jade is called pounamu or greenstone. As one of the world's oldest decorative stones, jade has been prized for its beauty across the world. The two jade minerals, nephrite and jadeite are both tough and have small granular crystals giving a fibrous appearance. They have quite different chemical compositions and structures. Nephrite is a type of amphibole mineral and jadeite is a type of pyroxene mineral. Nephrite can be white, yellow, green and brown to black, depending on the amount of iron and magnesium in the mineral. Jadeite can be green, pink, purple, brown and white.

Nephrite jade is very tough, the toughest known natural mineral, three times tougher than ceramics and even tougher than steel. This explains why it was used in neolithic times for knife blades, axe heads and later for ornamental carvings. While it is not as hard as some other minerals like diamond, nephrite is made from an interwoven meshwork of fine fibres or needle-like crystals so is not brittle and does not break easily. Coarser crystals and alignment of minerals decreases the toughness of the mineral. Jadeite is the second toughest mineral known, but is not as tough as nephrite as its interlocking crystals are less fibrous.

The interlocking crystals or fibrous structures of these two jade minerals mean they can be polished easily, so are ideal for carvings and jewellery.

Jade is commonly carved to make jewellery, ornaments and urns, vases or statues. Because it is such a tough material, diamond-tipped tools are usually used to cut the stones. It can also be polished to shine.

People have used Jade for ornaments, tools and weapons for thousands of years. Jade artefacts have been found at ancient sites of Neolithic culture in Australia, Europe, Asia, North and Central America. There is evidence that carved jade items were used for cultural and religious purposes by Aztec, Maya, Chinese, and Maori cultures.

It wasn’t until 1863 that a scientist working with minerals realised the word jade was referring to two different minerals, jadeite and nephrite. However, Chinese jade artists had worked out much earlier that jadeite was different to nephrite and was better for producing fine ornaments and carvings. The Chinese started importing jadeite from Myanmar in about 1750. In China, jade is so valued that gifts made from jade are given at birthdays, weddings, and other celebrations.  Fine-grained jadeite, with a rich, green colour, is considered the most important and rare type of jade and can cost more than diamonds. Traditionally the best jade was submitted to the Imperial court for consideration. The Empress Cixi (or Tzu Hsi) ruled China from 1861 to 1908 and was known to be a collector of the finest jade pieces. As a result, Chinese carvers called this type of jade imperial jade.

By far the largest Australian nephrite jade deposit is found at Cowell, in South Australia. It was discovered in 1965 by a local farmer who found a 3-4 kg boulder of nephrite near an outcrop of white marble. There were several different owners of the deposit from 1966 through to 1973. In 1974, the South Australian Government evaluated the deposit, and a trial mining program began in 1976. 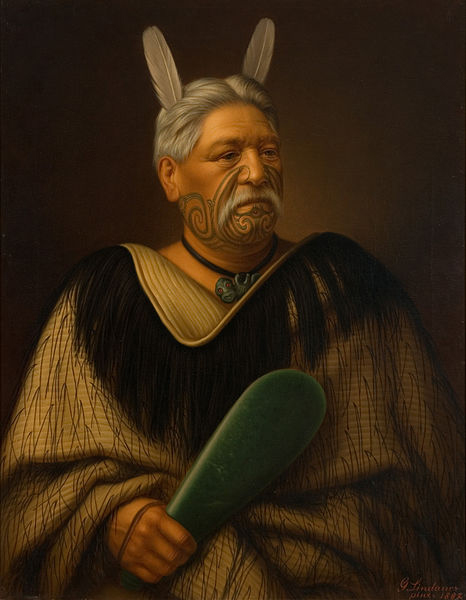 Jadeite and nephrite are only found in metamorphic rocks, formed in current or ancient subduction zones. Jadeite is found in rocks that formed under higher pressure than nephrite. Most known deposits of jadeite occur along, or near faults in serpentinites. Examples of this type of deposit are found in Myanmar, New Zealand, Canada, Taiwan, Guyana, Surinam, southern Europe, Russia and China. In Australia, nephrite is mostly found as long lenses, within marble of Early to Middle Proterozoic age (2500 - 1000 million years ago).

There are no known occurrences of jadeite in Australia, but Australia is a major world producer of nephrite, mostly from the Cowell deposit. At Cowell, there are over 100 occurrences within an area equivalent to a large suburb (about 10 km2). These rocks originally contained about 80 000 tonnes of nephrite. Tonnes of nephrite have been exported from Cowell mainly to Asia, but also to Germany, Italy, USA, Canada and New Zealand.

There have been unconfirmed reports of nephrite jade occurrences from the Pilbara region of Western Australia. However, there are mines of ornamental stones marketed under the name jade, but these are not true jades. Between 1977 and 1996, small mining ventures around Tamworth in New South Wales, produced about 600 kg of nephrite. Currently, Cowell in South Australia is the only commercial jade mine in Australia.

Mining is done using excavators in open pits. They extract large boulders from the ground that contain the jade. Jade is exposed using diamond-tipped core drills, and then hydraulic spreaders are pushed into the rock so that the jade can be broken off. Jade is very tough so water-cooled diamond saws are used to cut the boulders into pieces. The jade is then transported by trucks for sawing and grading according to colour and quality.

The appearance of nephrite and jadeite objects can be improved by heating, dying or bleaching treatments. Acid is used to remove stains and sometimes wax or plastic is injected into surface holes or fractures.