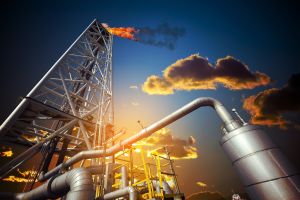 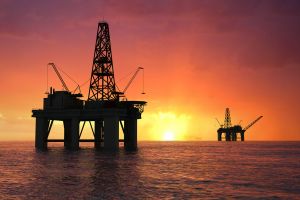 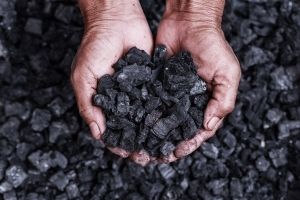 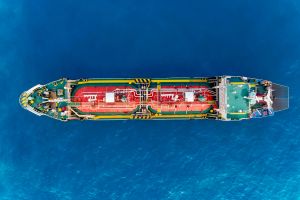 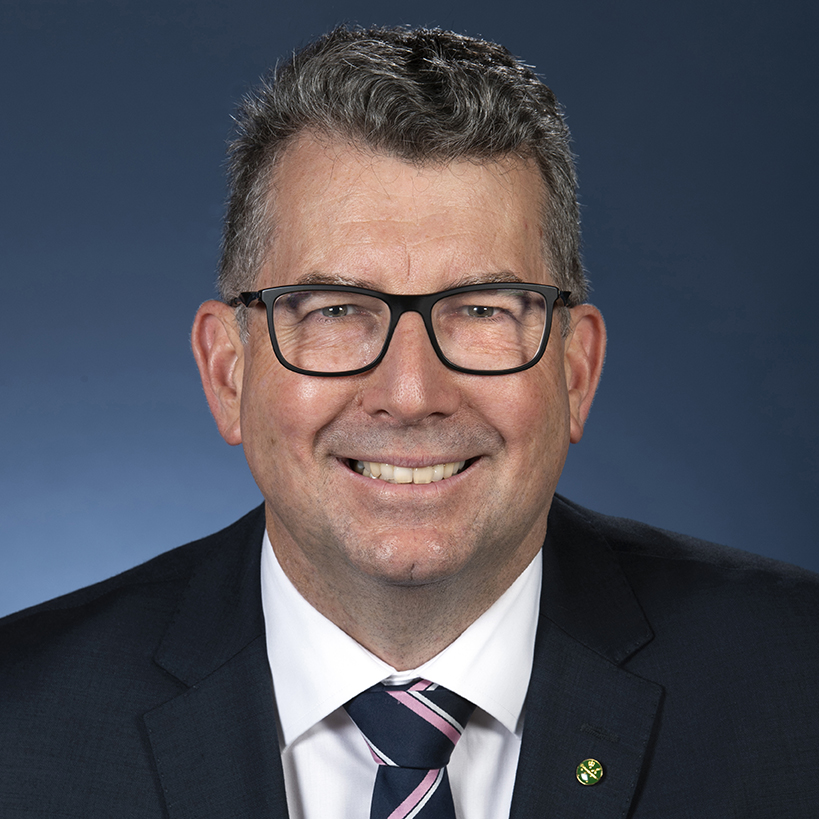 Australia's energy resource exports have provided significant economic and social benefits to Australia and its people. In 2019, Australia's coal mining and petroleum extraction industries employed around 80,000 people, with a large proportion of these jobs being based in regional and remote Australia. These are skilled, high paying jobs - well above the national average wage.

This inaugural edition of AECR highlights that:

This publication confirms Australia remains a lucky country with abundant energy resources. We are a trading nation, with around 85 per cent of our produced energy commodities exported. Even with much of Australia under-explored, AECR shows that in 2019 Australia's total demonstrated energy commodity resources included 241 trillion cubic feet of natural gas, 963 million barrels of oil, 410,846 million tonnes of black and brown coal, and 1.2 million tonnes of uranium.

Australia's identified gas resources are sufficient to supply domestic demand and Australian LNG exports for over 40 years. The Australian Government is working hard to remove the development uncertainties through our Gas Fired Recovery Plan and to identify new gas resources through the $225 million Exploring for the Future Program. The annual Offshore Acreage Release and the Strategic Basin Plans are ensuring a future pipeline of gas projects, providing Australians with reliable and affordable energy supplies for the future.

The AECR also provides an overview of the geology in Australia that may support hydrogen production and carbon capture and storage technology. The Government has identified that technology will be instrumental to maintaining and strengthening our position as an energy export leader, while supporting global emission reductions. The Government's Technology Investment Roadmap: First Low Emissions Technology Statement sets out a strategy to accelerate the development and commercialisation of new and emerging low emissions technologies without compromising energy affordability or reliability.

AECR will be updated annually providing authoritative data and information on Australia's energy resources and reserves. The inaugural 2021 edition is timely as it delivers the resources and reserves of Australia's energy commodities at the end of 2019, providing a valuable baseline for governments and industry to measure the impact of COVID-19 on our energy industry, and monitor the recovery.

The Government is powering forward with a plan for Australia's energy future that supports Australia's long term energy security and economic growth, and delivers an affordable and reliable energy system. I welcome the launch of the inaugural Australia's Energy Commodity Resources publication.

This product is published with the permission of the CEO, Geoscience Australia

Geoscience Australia has tried to make the information in this product as accurate as possible. However, it does not guarantee that the information is totally accurate or complete. Therefore, you should not solely rely on this information when making a commercial decision.

Geoscience Australia is committed to providing web accessible content wherever possible. If you are having difficulties accessing this document please email clientservices@ga.gov.au.