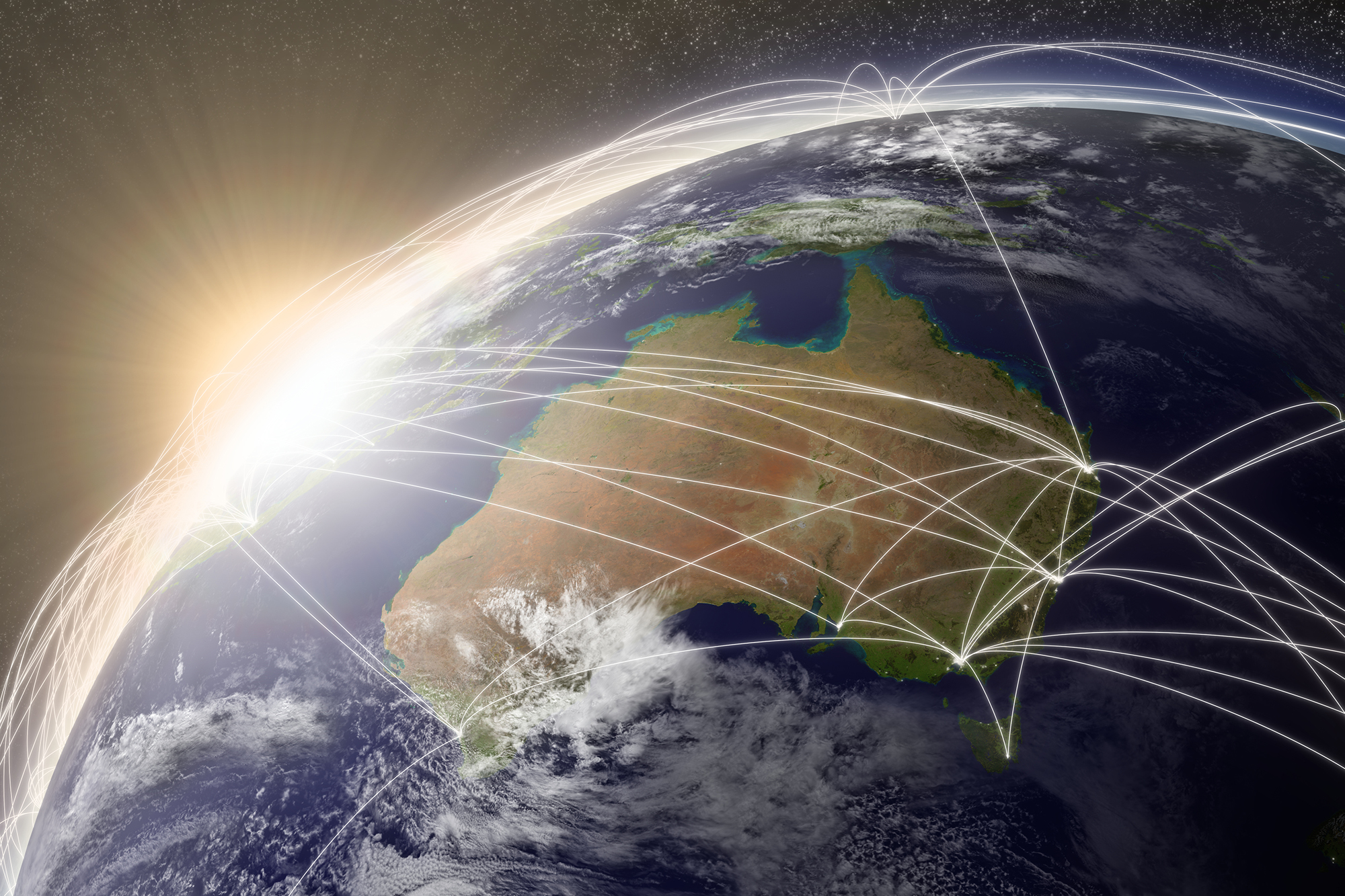 Australia’s EDR of gold, iron ore, lead, nickel, rutile, silver, tantalum*, uranium, zinc and zircon were the world’s largest in 2020 (Table 5). Another 15 commodities ranked in the top five for world economic resources: antimony, bauxite, black coal, brown coal, cobalt, copper, diamond, ilmenite, lithium, magnesite, manganese ore, niobium, tin, tungsten and vanadium (Table 5). Australia’s ranking for economic resources of silver went from third in the world in 2019 to first in 2020 as resources in Poland and Peru were reassessed. Other significant movers were magnesite, from sixth to fourth, and tin, from fourth to third.

Table 5. World ranking for Australia's mineral resources (EDR) and production as at December 2020.

*In addition, it should be noted that Australia’s high rankings for niobium and tantalum are based on published estimates of economic resources and, therefore, do not consider the large, but undocumented, resources of the Congo.